The history of Wehrburg Castle

The history of the Wehrburg

Like the Mayenburg Castle in Völlan, the Wehrburg was once the administrative headquarters of the Counts of Eppan on the so-called Ultental line. Along with its use as administrative headquarters, the castle served as a watchtower for the traffic moving from the Etschtal Valley over the Gampenpass mountain pass into the Nonstal Valley. This road ran from Nals over Prissian. The first written record of the Lords of Wehrburg-Andrian is from 1229. The castle was built in the 13th century; after the Eppan-Ultental line died out it was taken over by the bishops of Trent. There they were embroiled in battles with Meinhard II, Count of Gorizia. In 1332 Eghard Murenteiner von Andrian married Adelheid von Werberg, the daughter of Heinrich von Werberg, and through this marriage came into possession of the Wehrburg. There were later disputes around the inheritance; however, Jakob Murenteiner was granted the Wehrburg fiefdom in 1411. Since that year it has borne the name Andrian-Werburg. 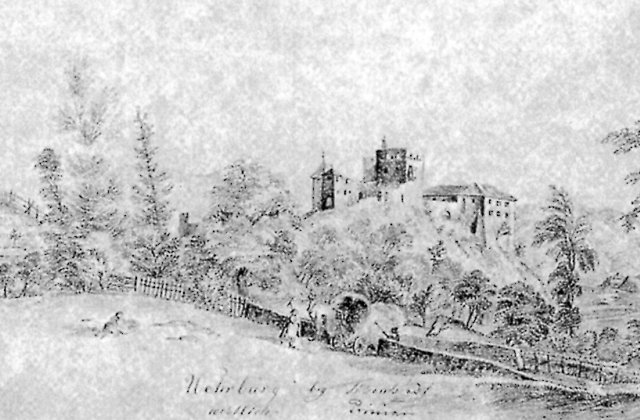 Only one renovation over the years

The only significant modifications to the castle were done in the year 1520. The lower floors were all preserved in their original design, and thus bring to mind ages past. That same year, Hans Veit von Andrian-Werburg donated two glass windows, each adorned with a coat of arms, to the Church of the Assumption in Tisens. Several estates, among them Wolfsthurn Castle in Andrian, Schenkengut in Terlan, Mayrhof am Thurn, Fahlburg, and Kemathof, belonged to the Wehrburg at that time. In 1587, Erasmus von Andrian-Werburg died and the property was divided among his heirs. The chapel at Wehrburg was built in the 15th century, and renovated in the 17th century. Dedicated to St. Erasmus, it holds an impressive fresco as well as an exquisite pietà from around the year 1420. After the Wehrburg line died out in 1798, the fiefdom was seized by local rulers. The castle, which had fallen into disrepair, came to be owned by farmers and was left to decay. 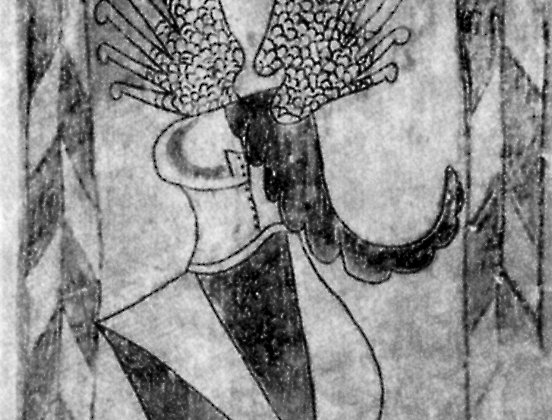 The Wehrburg stood in ruin until 1898, after it was purchased by chamberlain and envoy Adalbert Baron Eperjessey of Szászváros and Tóti. The new owner took pains to make the castle’s interior inhabitable once more. He furthermore furnished the

Wehrburg with six old ceramic stoves. These stoves, made between the 16th and 19th centuries, are still found in the Wehrburg today. The Baron’s wife restored the murals and covered them with varnish. A collection of antiques from the castle was sold off after the Baron’s death in 1916. After changing hands several times, Wehrburg Castle was purchased by the British Colonel Arthur Rudston Brown in 1927. In 1957 it was sold to Hermann Holzner, who converted it into a hotel. He placed great value in comfort and convenience while preserving the castle’s medieval character. Today the Wehrburg is owned by Jakob Holzner, and is managed by his children.