The castle village of Prissian with old-fashioned charm

Prissian, Tisens and environs - discover and experience the castle villages

The noble lords and ladies of the past centuries were quite fond of the area around Tisens-Prissian, as they built numerous manors and castles here. The municipality of Prissian is also known as the “castle village”. One of these is Wehrburg Castle. The nobility of those times enjoyed the high plateau as a place of retreat. The sunny hills around the castle provide a first-class hiking and recreation area like no other. The mild temperatures make hikes to popular destinations like St.Jakob and St. Hippolyt churches possible year round.

Prissian is situated in an area surrounded by spectacular landscapes which rouse the emotions. The castle villages of Prissian and Tisens are situated on a high plateau south of Merano. The Versoaln grapevine, reported to be the oldest in the world, is also found here. 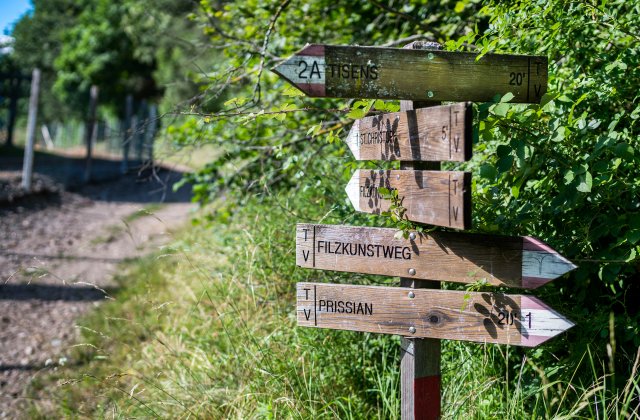 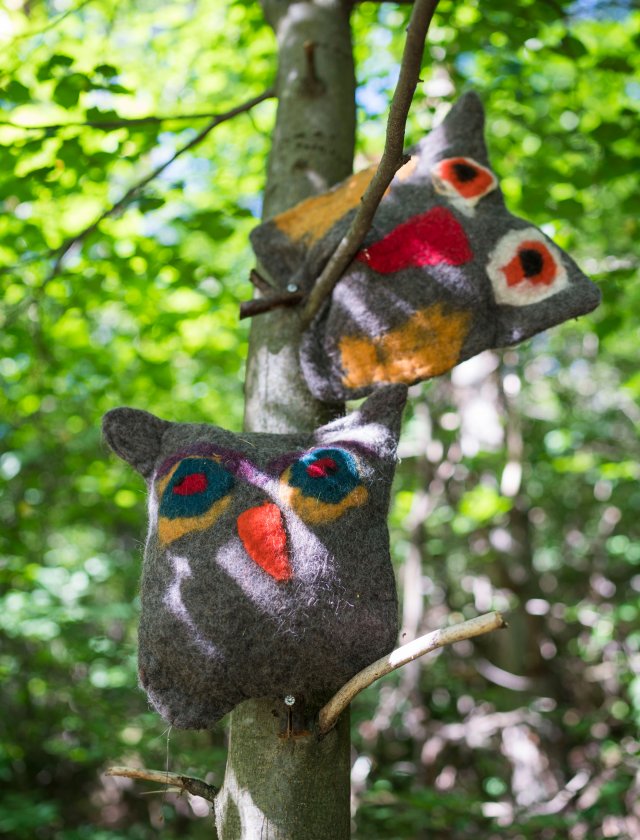 Into the valley, one finds the spa town of Merano and the Texelgruppe Nature Park, while the Rosengarten group glows in all its splendour in the other direction.

Prissian lies above the Etschtal Valley in the mountains of Tisens, at an elevation of 624 m. The village’s name recalls the Roman general Priscus. Its abundance of castles and proximity to the Texelgruppe Nature Park make Prissian a popular holiday destination. Prissian’s reputation as “castle village” is wholly deserved: Wehrburg Castle, Zwingenberg Castle, Fahlburg Castle, Katzenzungen Castle and other castles dot the landscape. A visit to the old, historic village centre is especially recommended, and both St. Martin’s Church and St. Anton’s Chapel are worth a visit. Other popular attractions in and around Prissian include the Schlossrundweg castle circuit trail, a visit to Katzenzungen Castle, and the Vorbichl adventure trail. 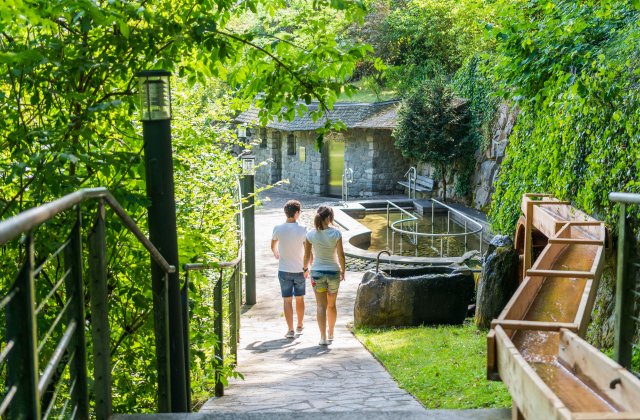 Tisens - visit the “Balcony to the South”

The village of Tisens lies above the Etschtal Valley, between the cities of Bolzano and Merano. The area features fruit orchards, forests, castles, manors, and small chapels. It is also a very popular area for hiking. Tisens holds many memories of times past waiting to be discovered by the visitor.

Interesting excursions from Tisens include:

It’s also worth a trip to the capital city of Bolzano or to the spa city of Merano. Prissian and Tisens lie about halfway between South Tyrol’s two largest cities. The provincial capital, Bolzano, is easy to reach, as is South Tyrol’s second largest city, Merano. This spa town enjoys a Mediterranean atmosphere through its many parks and botanical gardens. Here one will find both palm trees and exotic plants along the Passerpromenade trail and in the Gardens of Trautmansdorff Castle. But tourists are also fond of the old town centre’s medieval flair. Those who love culture will have come to the right place. Merano’s Christmas markets, the Merano Spring Festival and the Merano Music Weeks are widely known events which bring many visitors to the town each year.

Bolzano, South Tyrol’s capital, has a population of over 100,000 and is also easily reachable from Prissian and Tisens. Bolzano is well known for its variety of cultural offerings. One can marvel at Ötzi the Ice Man in the city’s Museum of Archaeology. But there are other museums and castles waiting to be discovered as well. Along with its many cultural offerings, the city remains impressive as a place for rest and relaxation. The Gries quarter especially is a true oasis of regeneration.